Liberty & Justice For All

I want to translate my "Wo-Manifesto".

I ask pertinent questions that inspire and evoke your authentic thoughts and feelings - and then I turn them into the most accurate words for you to share in whatever medium suits your needs best.

These come in the forms of specific projects, business plans, bio's and digital narratives, personal correspondence, the copy in marketing plans, speeches, directions and systems for those you employ... but these are only some mediums in which my deliverables are presented. I work with your individual needs to create and implement problem-solving strategies that you believe in.

“It’s amazing what can be accomplished if no one cares who gets the credit.”

I'm a native Angeleno with a lot of love, hearty opinions & an insatiable addiction to immersing myself in new cultures.

My life's mission is seated in empathy, to support others in finding what they wish to express, but are struggling to find the clarity, let alone words to. Predominately I work with artists, of all mediums - painters, musicians, writers, sculptors, photographers - some have called me their muse, others have used names not meant for the front-facing page on a website, but the creative results from both those roads speak for themselves. Not tryin' to sugar-coat anything, I am who I am, & I'm not for the faint of heart... But I'd rather be somebody's glass of whiskey, than everybody's cup of tea.

I live to see what comes from the moment you decide to share your authentic reality... Be it with the world in your personal brand, business or company, through your own artistic medium, or even on the most personal level to the ones you love most without all the hoopla.

Life is what we make it, and we are all the heroes of our own stories - my purpose is to support you in creating the journey you wish to take to the legacy you leave behind.

My career path sounds a bit random for corporate world boxes & traditional interviews... And yet it proves my qualifications to write your personal or business needs perfectly - I am a story-lover, story-liver, storyteller.

I was born in Santa Barbara, California on Australia Day - better known as Superbowl Sunday in America - in January of 1986. I grew up amongst my parents' clothing and textile company based in Indonesia, various islands in The Caribbean, spec house projects in Baja, and mainly Southern California, (where both sides of my family have existed for 5 generations now), all the while learning from my parents' freewheeling, entrepreneurial habits and drive.

With the support of my extended families in Los Angeles, I became involved in the entertainment industry doing print and commercial work from the age of 10. After a focused academic and athletic high school career in Ojai at the Villanova Preparatory School, I decided to take a gap year instead of a volleyball scholarship in Louisiana to study law, so I moved out on my own at 18. I became the GM’s assistant at one of Hollywood’s largest nightclubs, achieved my diploma in professional acting at The Meisner Center in the Magnolia Arts District of NoHo, slowly but surely made my way through college studies, and eventually worked in production and acting in both the American and Australian entertainment industries.

At 22, I joined the in-house PR/marketing team as a stylist and event coordinator at Montblanc’s West Coast flagship store on Rodeo Drive (323 - it's now the Piaget location,) before joining an eco-friendly start-up in 2010 on Abbot Kinney Boulevard in Venice called Amalgamated Solutions Research - a joint venture brought from Raglan, New Zealand which studies ocean currents before building offshore, artificial, sustainable submerged reefs.

I then followed love and moved into both the mining industry and to the continent of Australia, where we focused mainly on the financial aspects of, and moving their focus toward, technology and renewables in an Australian company which had holdings across Australia as well as Canada, China, Mongolia, Namibia, Tanzania and The UK.

After several years, I refocused on my creative career while achieving some significant sporting highlights (including sailing the Sydney to Hobart yacht race after joining the Cruising Yacht Club of Australia).

I started my production company, Annette Proffitt Productions in 2016. I work as a writer and creative development consultant, usually hired by management or marketing teams in various artistic industries, but usually, I work directly with the artists themselves. I began ghostwriting for other authors in 2013, my first solo book was published in 2017, my podcast has just launched in March of 2020; I write original screenplays and review/doctor scripts for fellow screenwriters.

I have always made it a priority to build a colorful and meaningful life and CV rooted in empathy and the belief of accountability that we are all consciously or unconsciously, creating the world we share. I have high expectations for my deliverables, authenticity, and impact, and a lot of energy to execute those: I am driven, yet exceedingly compassionate.

I fancy myself a strikingly competent individual with a youthful enthusiasm for whatever endeavor I choose, I pride myself on my adaptability, keen skills in picking up new cultural and emotional realities. My abilities to remain comfortable in social relations that bring out the best in collaborations are strong, and I enjoy the challenge of "fish-out-of-water" situations to meet in new ways on a human level. I am supportive and firm in my perspectives while always remaining open-minded; I enjoy challenges and learning new neural networks for different ways of solving problems; I adore accurate (or finding the path to accurate) communications; I take my responsibilities seriously while keeping a light-hearted and humorous outlook in my everyday attitude.

I hope to work with you soon!

Below are the original medium (written) short story blog posts I began with my company Annette Proffitt Productions, but now I read them to you on my page "V+Short Stories"...

These are simply samples of my creative writing that a lot of times act as seedlings for larger projects in my film slate - very different from what I do when hired as a consultant. 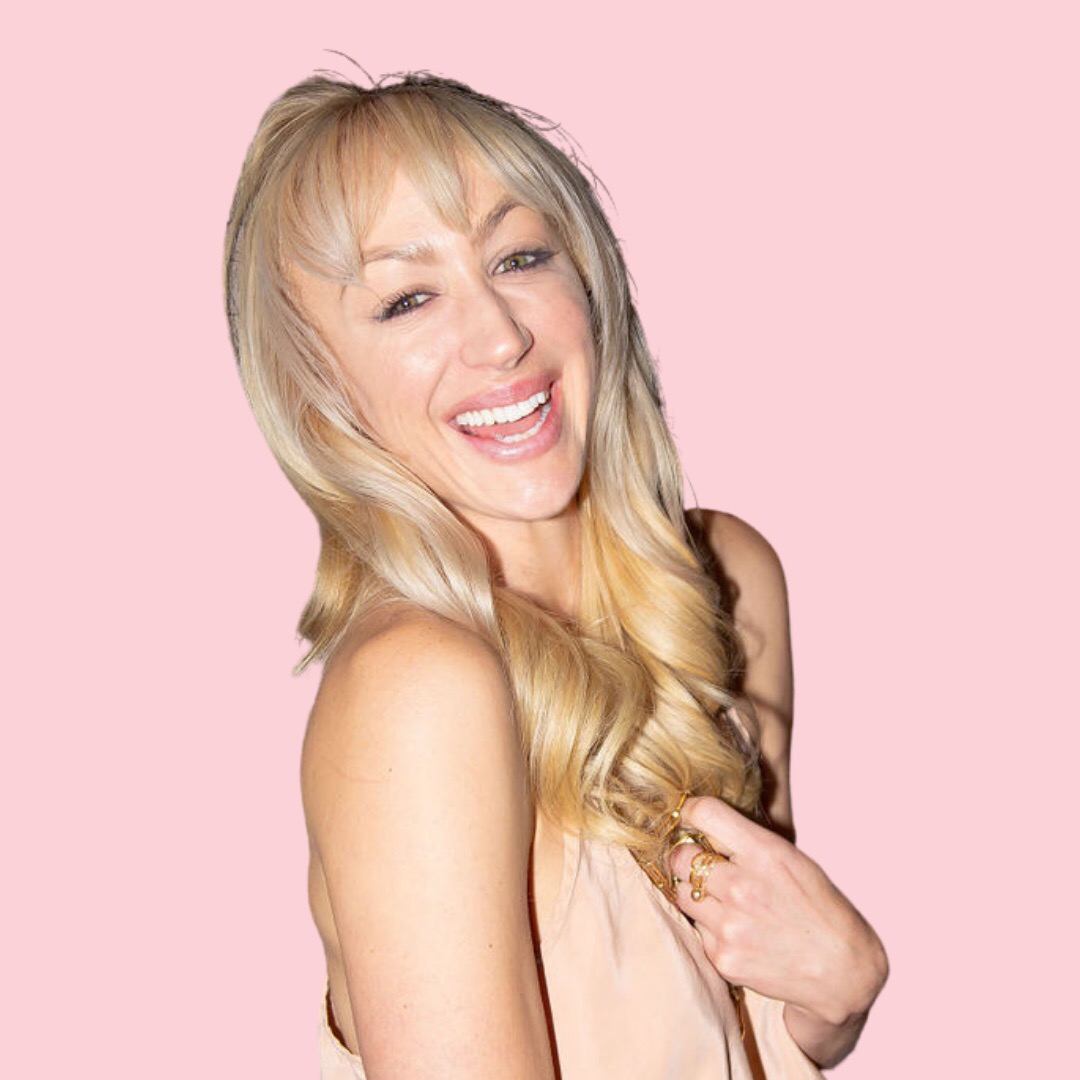 Dear Nick - With Love, From Billie

You’ve given me such immense power, and yet, I’m not even aware of what control I have over you that you unconsciously bestowed upon me at s
91 views0 comments

"I make this solemn declaration... conscientiously believing the statements contained in this declaration to be true in every particular."
91 views0 comments